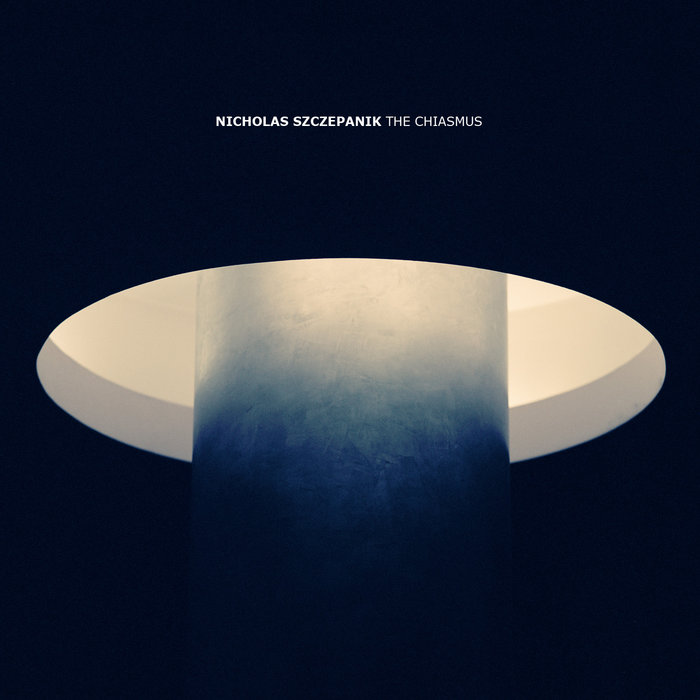 Nicholas' debut CD is much more than an impeccably constructed piece of abstract drone music: The Chiasmus undulates between waves of quiet melancholy and overwhelming beauty, with small slices of pointillistic noise. an album where the emotional response is always the central focus rather then pure aesthetic concerns, the nuances of The Chiasmus are only revealed upon multiple listens; by then, the listener is completely tuned into the world it presents.
CD is packaged in a jewel with a 16 pages booklet of art by Avery McArthy.