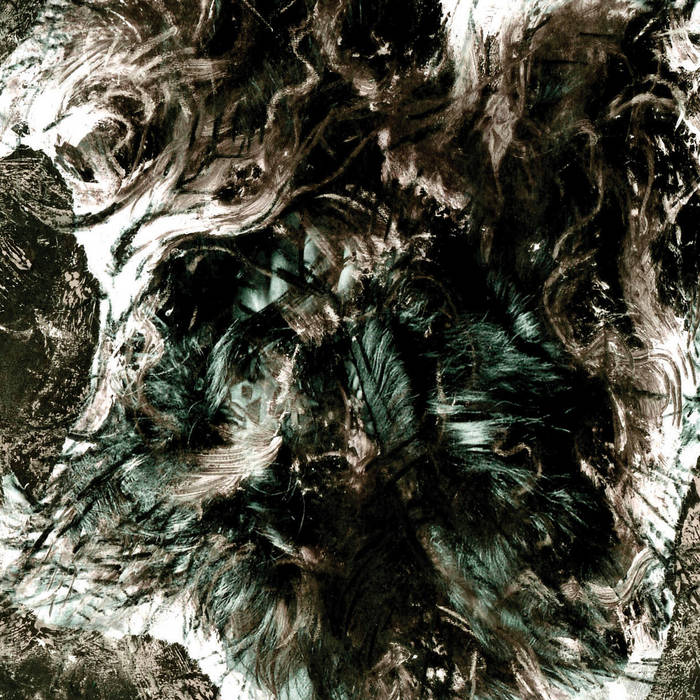 Basses Frequences is damn proud to finally give the vinyl treatment to what is certainly Nadja's finest full-length recording. "Corrasion" has Nadja in full doom mode; it is an extraordinary mix of slow, heavy, and layered guitar riffs and the ultra-dense-yet-melodic-drones that have become Nadja's trademark.

"Corrasion" 2LP has been re-mastered for the vinyl release and includes an exclusive, extended version of the title track as well as the outstanding "Numb" to expand on the 2007 CD release.